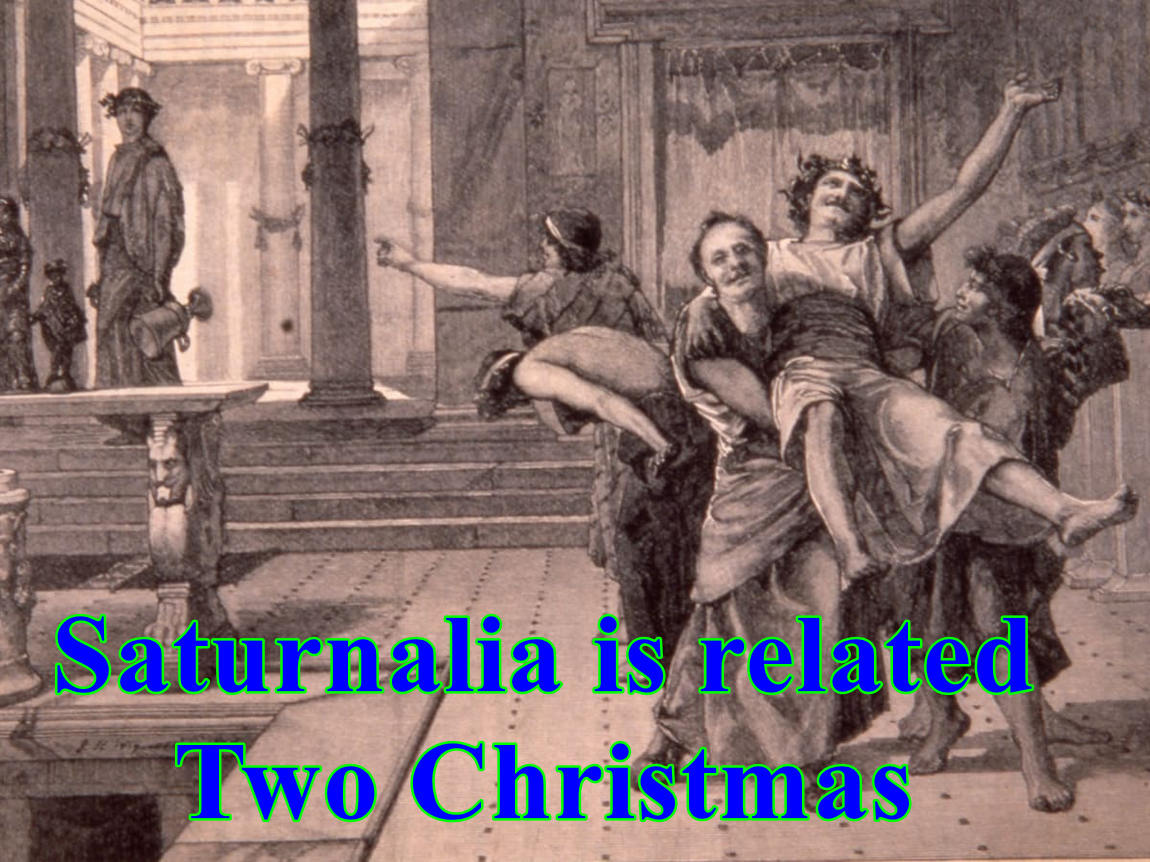 Saturnalia, held in mid-December, is an ancient Roman pagan festival honoring the agricultural god Saturn. Celebrations (Saturnalia is related to 2 Christmas) are the source of many of the traditions we now associate with Christmas. Saturnalia, the most popular holiday on the ancient Roman calendar, derived from older farming-related rituals of midwinter and the winter solstice, especially the practice of offering gifts or sacrifices to the gods during the winter sowing season. The pagan celebration of Saturn, the Roman god of agriculture and time, began as a single day, but by the late Republic (133-31 B.C.) it had expanded to a weeklong festival beginning December 17. (On the Julian calendar, which the Romans used at the time, the winter solstice fell on December 25.)

Christmas, the day on which Christians celebrate the birth of Jesus Christ, is sometimes linked to the pagan festival known as Saturnalia. There may be an ancient connection—not, however, for the reasons some skeptics assume.

Christianity has always been aware that December 25 is almost certainly not the actual date of Jesus’ birth. The early church did not celebrate December 25 as a day of any significance, and it wasn’t connected to the birth of Jesus until sometime during the reign of Constantine, several hundred years later.

Saturnalia was a week-long Roman festival honoring the god Saturn; since it started on December 17, it fell within what we now call the Christmas season. Interestingly, historical accounts differ about whether Saturnalia celebrations were examples of debauchery or charity.

Some accounts mention the rich paying rent for the poor, masters and slaves exchanging clothes, and so forth on Saturnalia. Yet, for most of history, debauchery seems to dominate celebrations of the holiday; in fact, the word Saturnalia became synonymous with immorality and carousing.

In reality, there’s some historical evidence suggesting that these events were reformed, absorbed, and transformed over time as a result of Christmas’s popularity overtaking that of Saturnalia. Christians may have “redeemed” portions of the celebration.

The early motive for celebrating Jesus’ birth on December 25 may have been akin to that which inspires modern churches to hold “fall festivals” or “Bible costume parties” on October 31. That is, Christians desire to provide a spiritually positive alternative to what they perceive as a pagan celebration.

Over time, as the Roman Empire was Christianized, customs associated with Saturnalia were “cleaned up” and absorbed into the celebration of Christmas.

There is another Roman holiday, Sol Invictus, that seems to have been gradually absorbed by Christmas, too. Sol Invictus (“Invincible Sun”) celebrated, on December 25, the renewing of the Sun King and was linked to the winter solstice (although the solstice itself never falls on December 25).

Constantine, the first Christian emperor, was raised in this cult of the Unconquered Sun God, and he had a hand in turning Roman culture toward Christ and away from paganism. The first reliable historical evidence of Christmas being observed on December 25 dates from his reign.

So, Christians readily and comfortably acknowledge that the date and some of the history of Christmas might have a connection to the pagan holidays of Saturnalia and Sol Invictus. 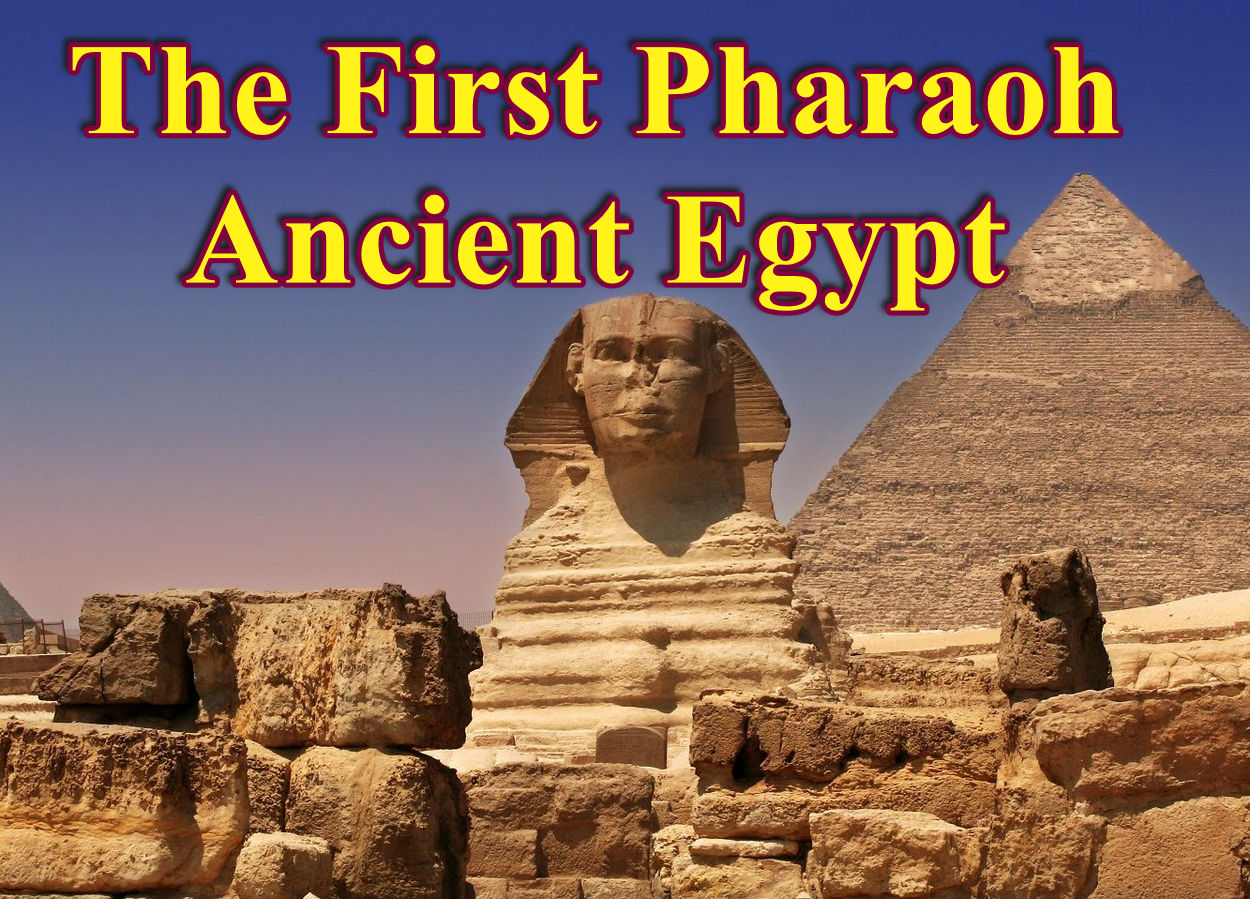