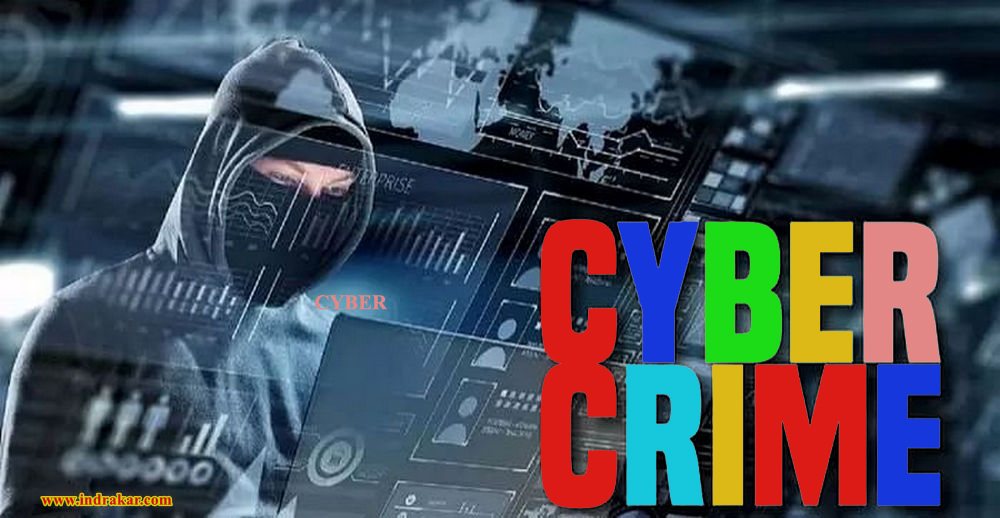 Any illegal activity that is done with the help of computers and the internet is known as cybercrime. It is also known as computer crime and is one of the fastest-growing crimes around the globe.

Cybercrime is a crime that involves a computer and a network. The computer may have been used in the commission of a crime, or it may be the target. Cybercrime may harm someone’s security and financial health.

Hacking refers to unauthorized access or control over someone’s computer or network by breaking security intentionally for an illegal purpose. The one who does hacking is a hacker.

Identity theft is a type of cybercrime where a person claims to be someone else in order to do financial fraud. When it is done through the internet, it is called online identity theft.

Cracking is also a popular type of cybercrime. It is an act of breaking into a computer security system to steal, corrupt, or illegitimately view data.

Fishing is a Cyber Attack to steal money or data by showing greed for money and asking for bank details or other information from the people.

Software piracy refers to the illegal copying and distributing of computer software without ownership or legal rights.

Pornography is an act of creating and distributing sexually exploited photos and videos over the internet. It is done with the purpose of creating sexual stimulation in people. It triggers the thoughts of sexual nature in an unhealthy manner in the young generation

Forgery is a cybercrime of making fake documents, modification of existing documents, or unauthorized signing of a signature without authorization.

Cyber Stalking is a criminal act where an individual uses the internet to harass of threaten someone.

Cyber ethics encompassing user behavior and what computers are programmed to do, and how this affects individuals and society. (The set of moral principles that regulate the use of computers is known as cyber ethics).

The law that legalizes electronic transactions and boosts up the E-services is known as Cyber Law. Its main purpose is to control cybercrime and maintain secure online transactions. 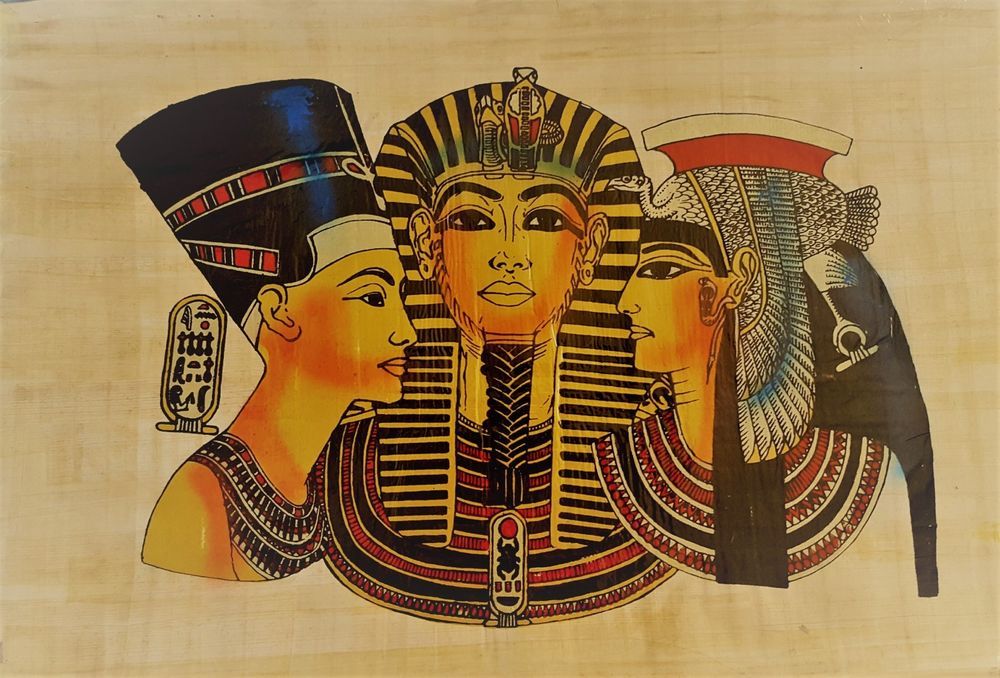 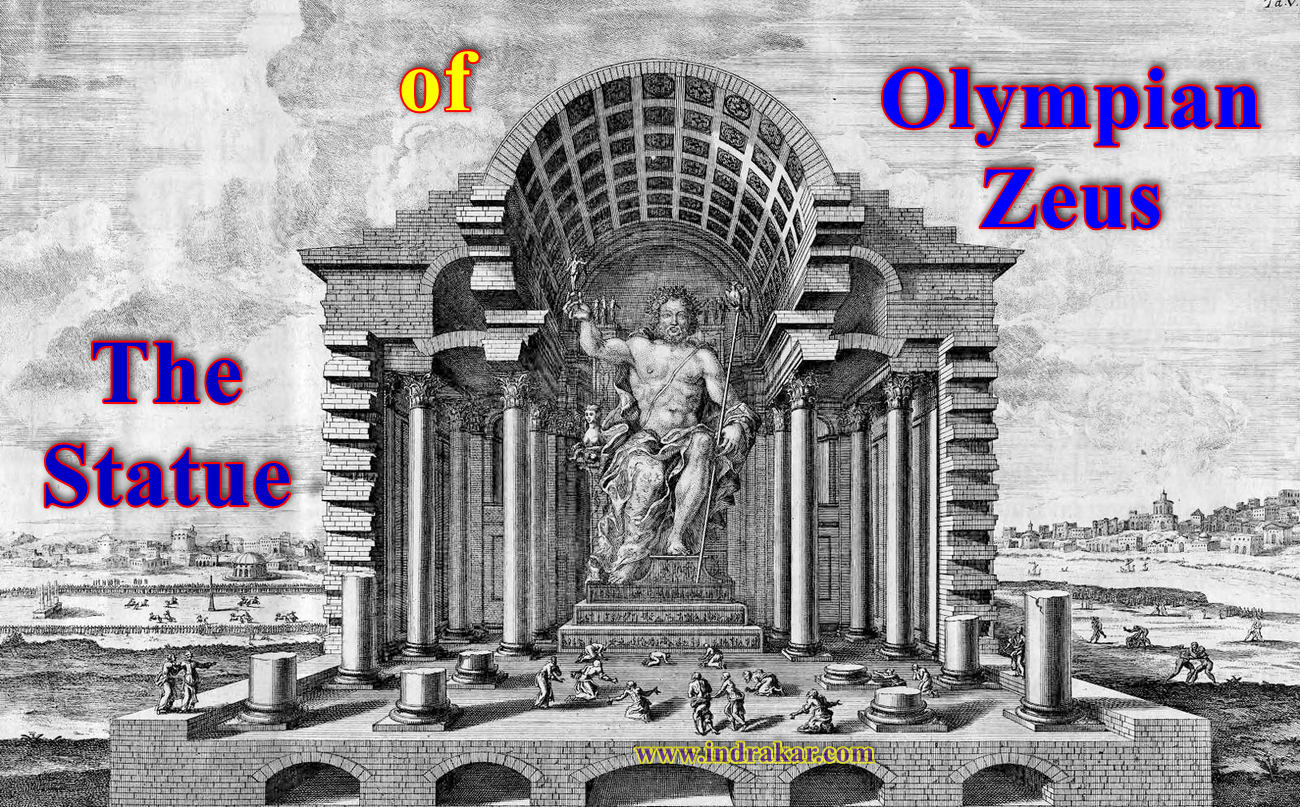 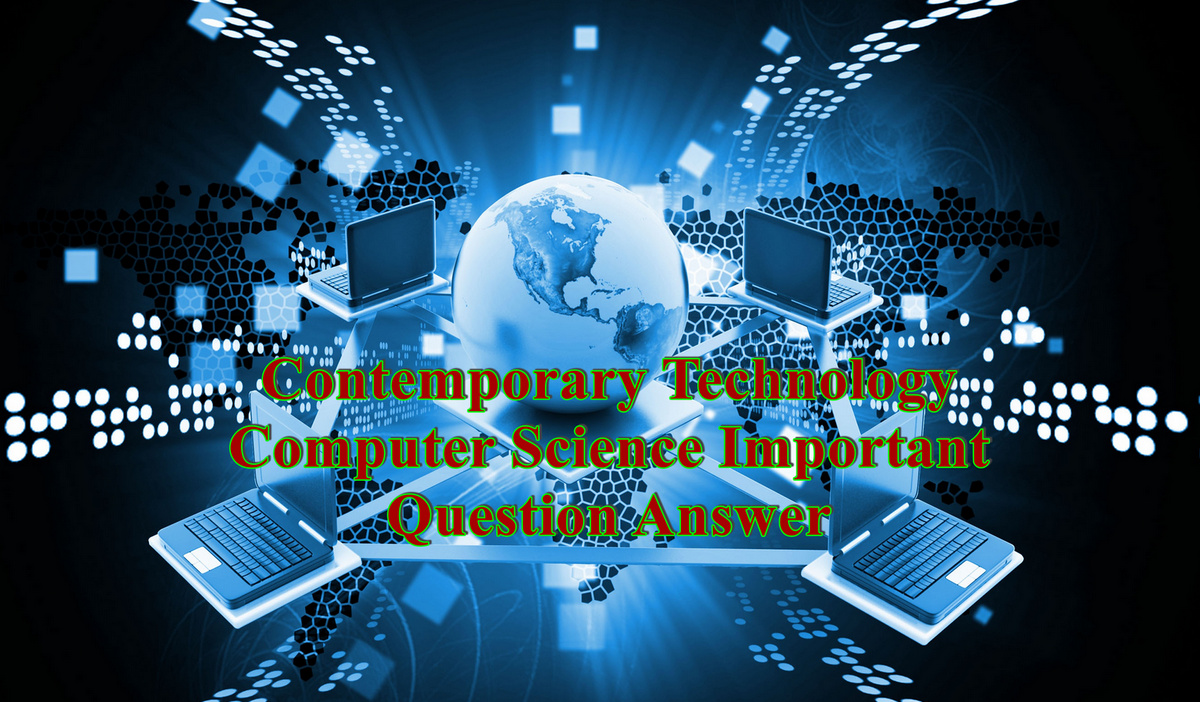