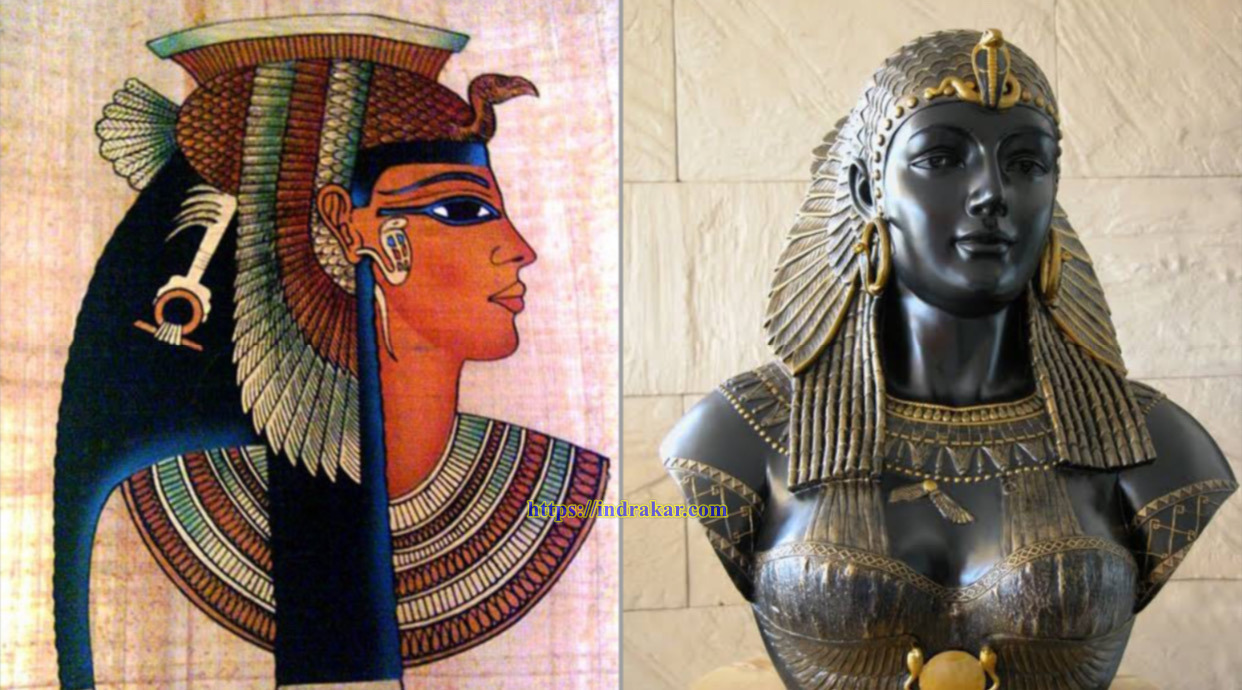 Cleopatra is one of the most well-known & famous women in history. She was known for her supposed beauty and intelligence, as well as her relationships with Julio Cesar and Marco Antonio. After her father, Ptolomew XII, died in 51 BC, she became queen of Egypt, and Hollywood often portray her as a glamorous femme fatale.

Plutarch, the Greek biographer of Marco Antonio, claimed that it was not her physical appearance that made her so attractive, but her conversation and her intelligence.
Cleopatra was in control of her own image and adapted it to suit her political needs. For example, at ceremonial events she would appear dressed as the goddess Isis (it was common for Egyptian rulers to identify with a deity).

Cleopatra became an ally of Julius Caesar, who helped her establish the throne.
She invited him on a trip down the Nile and when she later gave birth to a son, she called the baby Cesarion or “little Caesar.”
In Rome this caused a scandal. In the first place, because Egypt and its hedonist culture was despised as decadents. But also because Caesar had no other male children (although he was married to Calpurnia, and had two wives before her).
Caesar had just become the most powerful man in Rome, and while tradition was that the Roman elite shared power, he seemed to want to be supreme, like a monarch.
This was doubly unbearable for the Romans because it meant that Caesar, an Egyptian, might eventually want to rule Rome as Caesar’s heir.

She had four children:

In addition to her eldest son, Caesarian, Cleopatra had three more children with Marco Antonio: the twins Cleopatra Selene and Alexander Helios and the youngest of them all, Ptolomeo Philadelapho.
She had an image made on the temple wall in Dendera showing her governing alongside Caesar. When she died, Roman Emperor Augustus summoned the young man with promises of power, only to kill him.
She is believed to be 16 or 17 years old, although some sources claim she was only 14.
The twins, who were 10 when their mother died, and Ptolomew, who was six, were taken to Rome and treated well at the house of Marco Antonio’s widow Octavia, where they were brought up.
As an adult, Cleopatra Selene married Juba, a minor king, and was sent to rule Mauritania by her side. They had one son — another Ptoleomew — the only known grandson of Cleopatra.
He died as an adult by order of his cousin, Caligula, so none of Cleopatra’s descendants lived to inherit Egypt.

4 “August”, the month that celebrates the defeat and death of Cleopatra
Emperor Augustus founded his reign on the basis of his defeat to Cleopatra. When he had the chance to have a month named in his honor, instead of choosing September, when he was born, he chose the eighth month, in which Cleopatra died, so that every year her defeat would be remembered.
Augustus would have liked to exhibit Cleopatra as captive throughout Rome, as other generals did with their prisoners to celebrate their victories. But she just killed herself to avoid that.
Cleopatra didn’t die for love, as many believe. Like Marco Antonio, who committed suicide because there was no longer a place of honor for him in the world, she chose to die rather than suffer the violence of being shown and ashamed by the streets of Rome.
Augusto had to settle for using an image of her for his celebration. 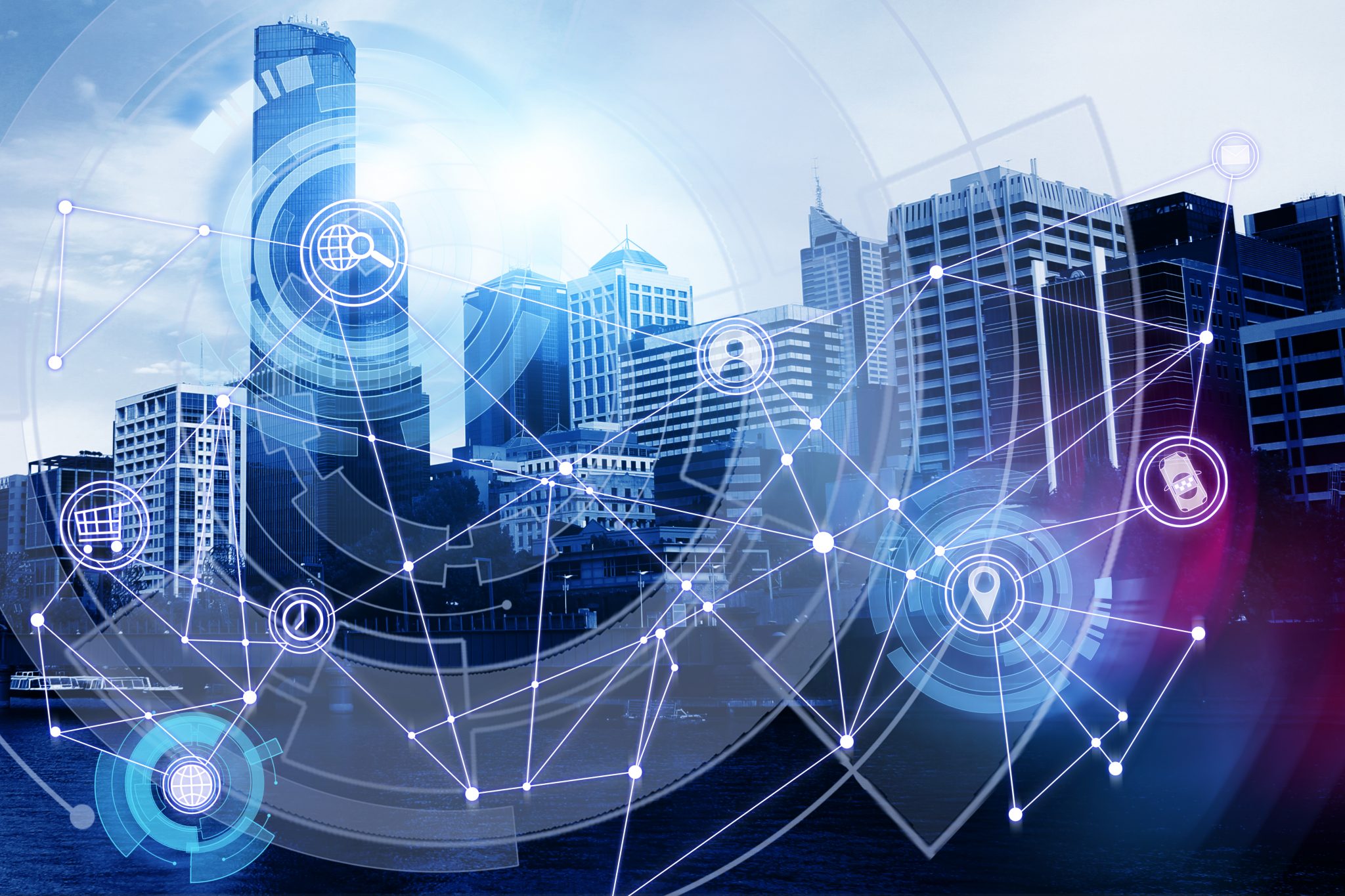