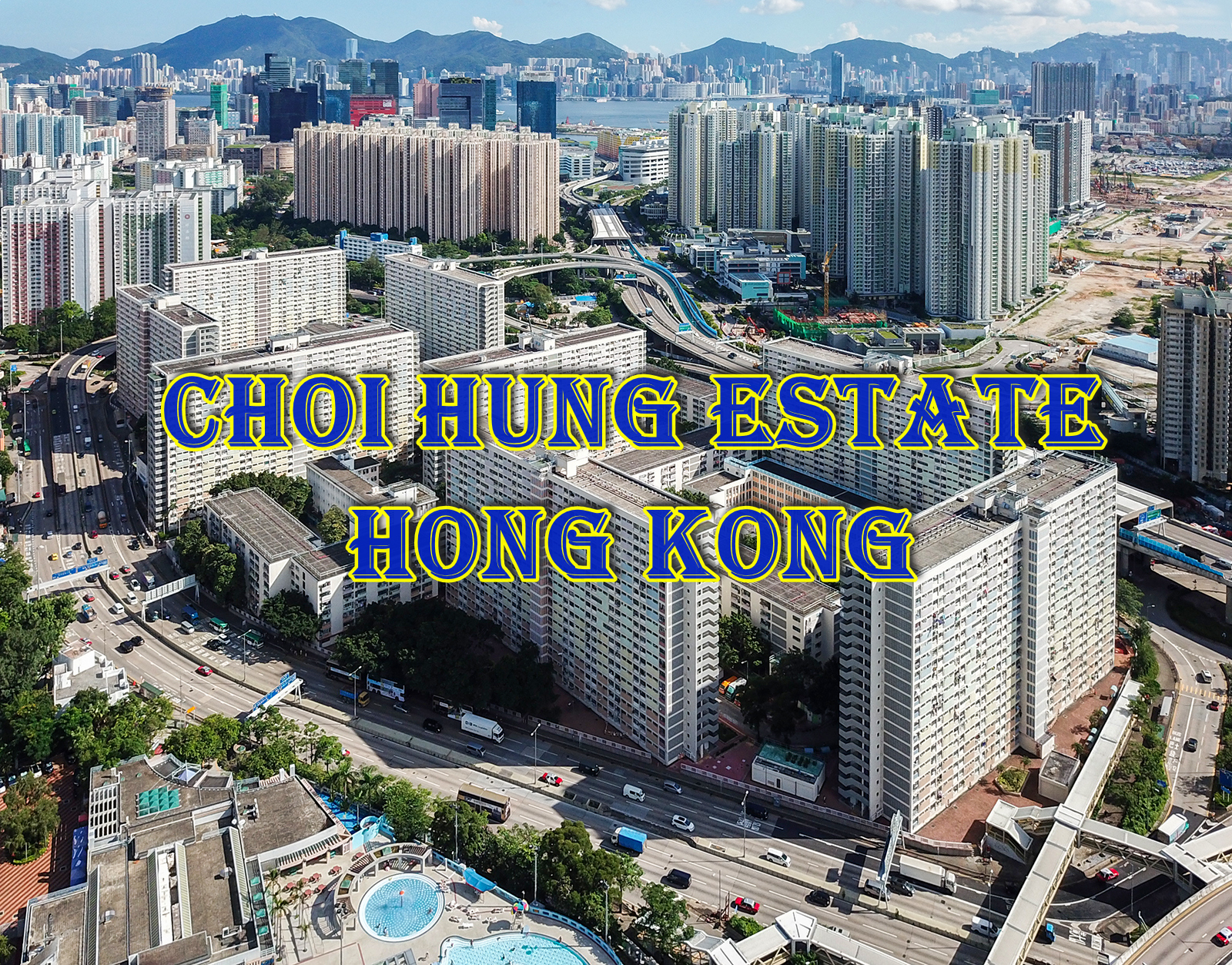 Choi Hung Estate is located in Ngau Chi Wan and is surrounded by several of eastern Kowloon Peninsula’s major roads. To the north is Lung Cheung Road; to the south Prince Edward Road East; to the west Kwun Tong Bypass and to the east Clear Water Bay Road.
Nowadays the road has four lanes for traffic in both ways. Its starting point is at the intersection with Prince Edward Road and it ends at the roundabout at Choi Hung Estate. Choi Hung Road mainly passes through densely-populated residential areas, industrial buildings and leisure areas.

Choi Hung Estate, which translates to rainbow in cantons, is one of the oldest public housing estates in Hong Kong.
Located in the Wong Tai Sin district of Kowloon, the estate was built by the former Hong Kong Housing Authority from 1962 to 1964. It used to be country life and rural life.
Designed to provide locals with affordable housing in one of the most expensive housing cities in the world, the estate accommodates nearly 43,000 people and was the largest public development of the mid-20th century. The unique design immediately attracted recognition and received architectural awards.

This was one of Hong Kong’s first low-income developments, designed to be a permanent home for families whose only other options were squalid housing, rooftop shacks, or fire-prone shanty towns

With 11 blocks of 7,455-story residential buildings, a parking lot, five schools, and several shops and restaurants on the ground floor of each block, there is much to see and explore in the lively and colorful development. However, perhaps the most famous – and visited – destination within the estate is the multi-colored basketball court.

Attracting thousands of tourists, photographers, and architecture enthusiasts each year, the basketball court is a world-famous attraction in its own right. Located in front of the rainbow-colored apartments on the estate, the court creates a perfect view.
Today, Choi Hung Estate continues to function as public housing. It is managed by the current Hong Kong Housing Authority and serves as a home for thousands of residents.

MULTIMEDIA (Multimedia, its components and applications) 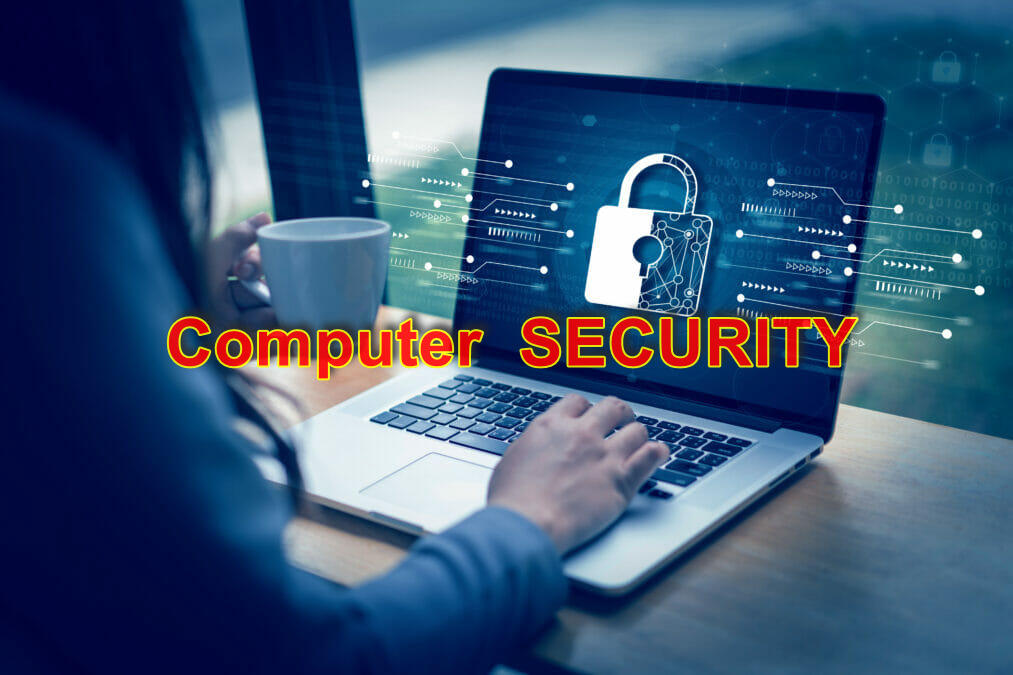