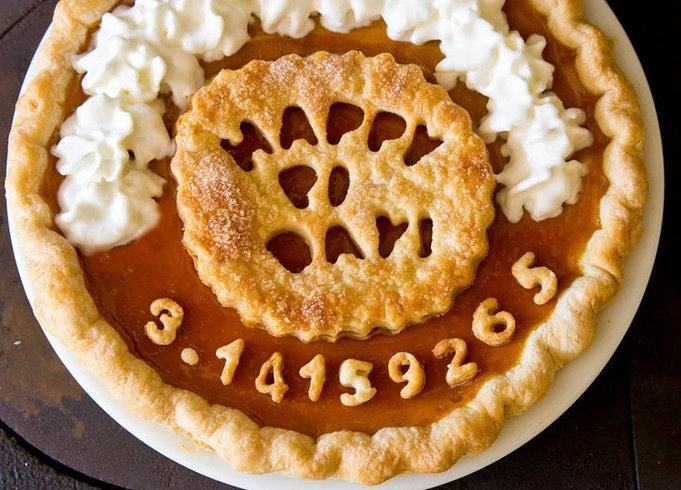 Hello pioneer. Happy Pie Day 2022. This is truly a landmark year! Thanks to all the pioneers who joined us on this journey on the third anniversary of the official launch of the Pie Network, to make crypto and blockchain development as accessible to as many people as possible. The pie community is absolutely the backbone of the pie network.

I will start with the announcements, but before I do that, there is a short message by the members of the Core Team, which this year has grown to over 30 people, working to make Pi’s vision a reality.

Over the past year, we have seen incredible network growth, more than doubling our network to over 33 million Engaged Pioneers. Nodes had a similar growth pattern, with over 20,000 active Testnet nodes, and many more on the waiting list.

First, the mass KYC solution is finally being rolled out! Today, the KYC app on the Pi platform started allowing Pioneers around the world to submit their applications on a large scale, with the number of application slots expected to ramp up steadily. You will receive a pop-up in the mining app when you are eligible. You can also open the Pi Browser to see if the KYC application is available to you.

Furthermore, we opened the KYC Validator workflow, powered by the Pioneer community. Once you verify your identity you can apply, get peer-vetted, and become a KYC validator to join the workforce and help validate other KYC applicants from your country or region. Good validation work will be rewarded with Pi paid by KYC applicants.

Even though KYC applications are open on a large scale, the KYC application slot-rollout will be paired and balanced with the supply of human validation workforce to avoid clutter of the system — a scenario where the speed of validation cannot catch up with the speed of applications. Thus, given that the Core Team is committed to scale the machine automation part as needed, the network KYC progress now primarily depends on how many good human validators there are in each local community to process the human verification step of the KYC solution. Luckily, the KYC solution was designed and innovated to scale through machine automation and decentralized human validation, e.g. as more Pioneers get KYC’ed, there will likely be more human validators available to validate others. Remember, to maintain Pioneers’ data security and privacy, we have designed a special process where human verifiers will have access to limited/obfuscated data on the identity card — only as needed — not having access to the complete data of a Pioneer.

Another major announcement today is that the new mining mechanism of Pi Network takes effect, following the first step of new mining on March 1st when the rewards issuance formula was announced and systemwide base mining rate had dropped. With the new mining mechanism, Pioneers will be able to mine and increase their individual mining rate by making newer, more diverse types of contributions to the network via Pi lockups, app usage, and node operations. Please refer to the December Whitepaper chapters to understand different reward formulas. And keep in mind that, as mentioned in the December Whitepaper, all formulas of new mining are subject to some tuning.

Pi Day, as our anniversary, is always a great occasion for Pi Network to review the past Pi-year and look forward towards the new ones. Let’s review major accomplishments since Pi Day 2021.

On December 28th, the Enclosed Network period of Pi Mainnet Blockchain launched. This Enclosed Mainnet period allows time for millions of Pioneers to pass KYC and for the community to build utility-based Pi apps. At the same time, it provides an opportunity for the network to test, gather data, iterate, and mature.

Pi Network has achieved other significant milestones throughout the year. Testnet nodes operated by Pioneers increased to tens of thousands. The network also released key apps and features for its blockchain and ecosystem. Among these were the Pi Browser, a Pi Utilities platform for community developers; the Pi Wallet, a noncustodial wallet for Pioneers to hold Pi, and the Pi Block Explorer, a web-based interface to track and research transactions on the Pi Mainnet and Testnet blockchains.

Looking forward, this year will be even more exciting than the last as we focus on Pioneer mainnet migration and ecosystem building. Once a significant number of Pioneers are KYC’ed and complete the Mainnet Checklist, we will begin a mass migration of these Pioneers to the Mainnet blockchain. Mainnet migration is the next major milestone on the march to Open Network. With this, we hope to increase community app development, so Pioneers can then interact within the Enclosed Mainnet blockchain to bootstrap and help grow the Pi ecosystem. Pi apps are expected to be released on the Pi platform in the Q2 this year. As the ecosystem develops, we will then look towards transitioning to the Open Network period of Mainnet, where the firewall of the Enclosed Network period will be removed, allowing any external connectivity to (for example) other networks, wallets, and anyone who wants to connect to Pi Mainnet. There’s still a whole lot of work to be done before Open Mainnet, but we are on our way.

Queen Elizabeth I (The Virgin Queen)